Despite pandemic and the difficult situation the musicians and producers are facing these days, past month brought a great deal of new Slovak music. We’re highlighting these.

The new album Celibát by the award-winning composer about the fear of loneliness and the search for self-worth is again a close collaboration between Katarzia and Jonatan Pastircak (Pjoni / Isama Zing). The album discovers and tests the boundaries of today’s electronic pop, but there are also band hits or the first song in English. 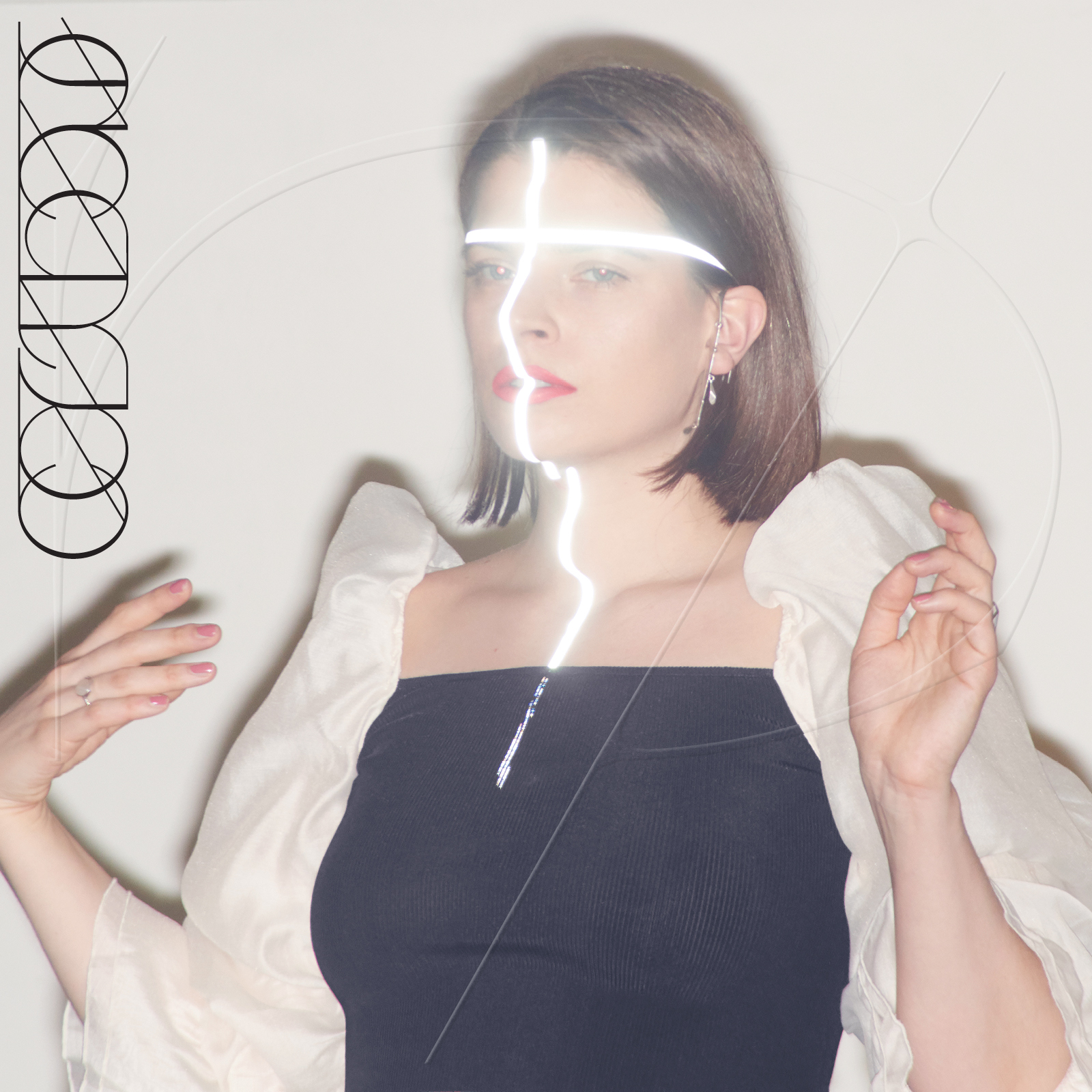 FVLCRVM hits listeners with a startling amount of energy in his pulsing new single Meaning. A terrifically indulgent display of electronic force and a fitting final single of FVLCRVM’s provocative debut EP Words, Loose, Meaning, released via Mom I Made It / Universal Music. 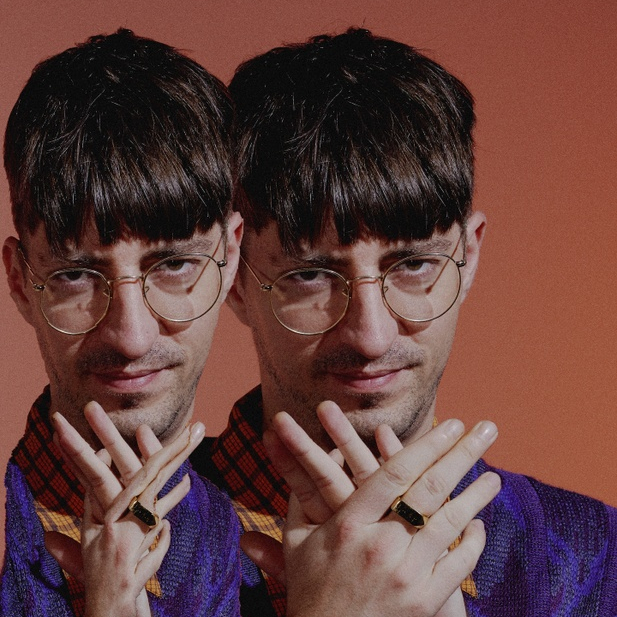 Fallgrapp’s previous albums are the gems of the Slovak music scene, and this is no different in the case of the new one called Ostrov. The third studio album is so far the most mature record of the formation and offers an even richer mix of styles – from slower intimate songs, through songs with rap styles and strong pop refrains to more dance production.

The fourth studio album Billy Barman demonstrates their new eager approach to current world order. Zlatý vek (Golden age) is a clever interconnection of genre worlds that are perceived as contradictory. The old mixes with the new, but the main role is taken mainly by its songs – with a statement about today using a clear “Bily Barman” signature. 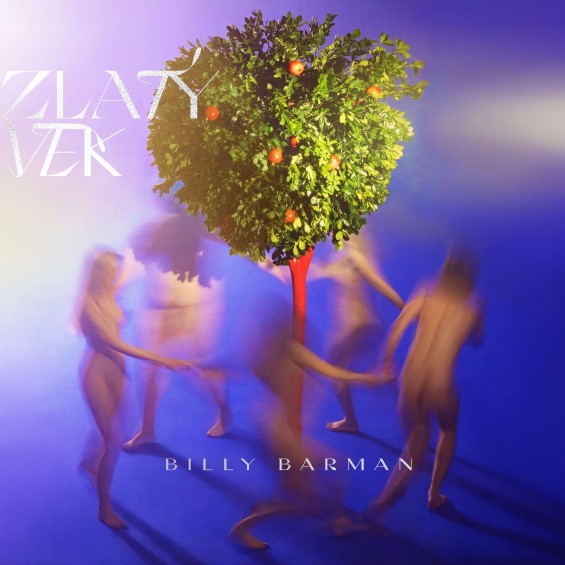 Dark Times is the first single from an upcoming album It Is VVhat It Is of this indie / synth-pop trio, that calls their style “crydance”. The melancholic song full of contrasts is accompanied by a DIY video clip. 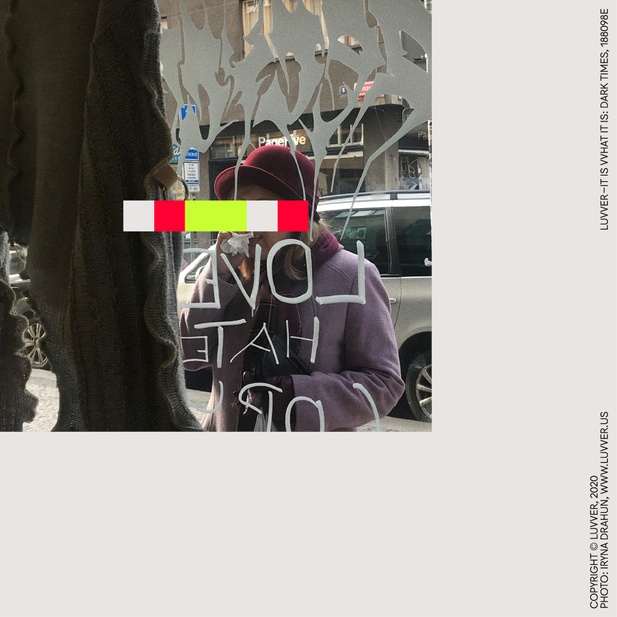 Rapper and producer Fvck_Kvlt seems to be busy these days – he is finishing his second album, an EP with the boys from Kvlt Crew and is also planning something with Edúv syn. In mid-April, he released the double single Smrť Civilizácii/100 dní smutný. 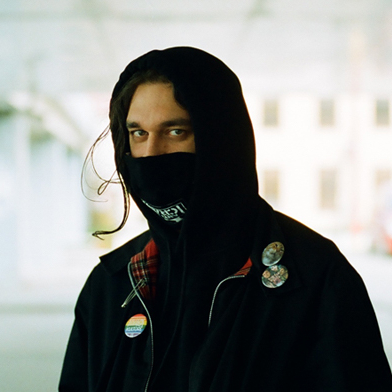 An album like this can only be created if music speculation is forgotten, and the space for the authentic sadness of these days opens up completely. Lo-Fi Noci are songs that Ujko did not do for people, but for himself, because he could not bear to continue to imprison them inside. 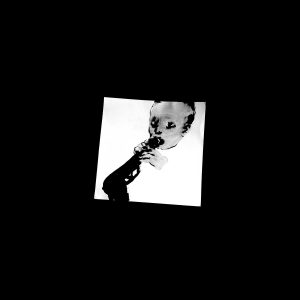 Karol Mikloš / Truth Is Most Days I’d Rather Stay Home

Truth Is Most Days I’d Rather Stay Home is a home-made #coronapop piece about the daily grind of navigating isolation. 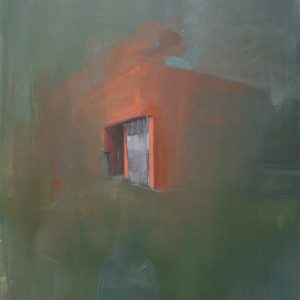 The first since the award-winning debut Light, Veneer releases the new collection of songs. Recovery is a sound-varied, dreamy melancholy with a distinctive poetics in the lyrics. 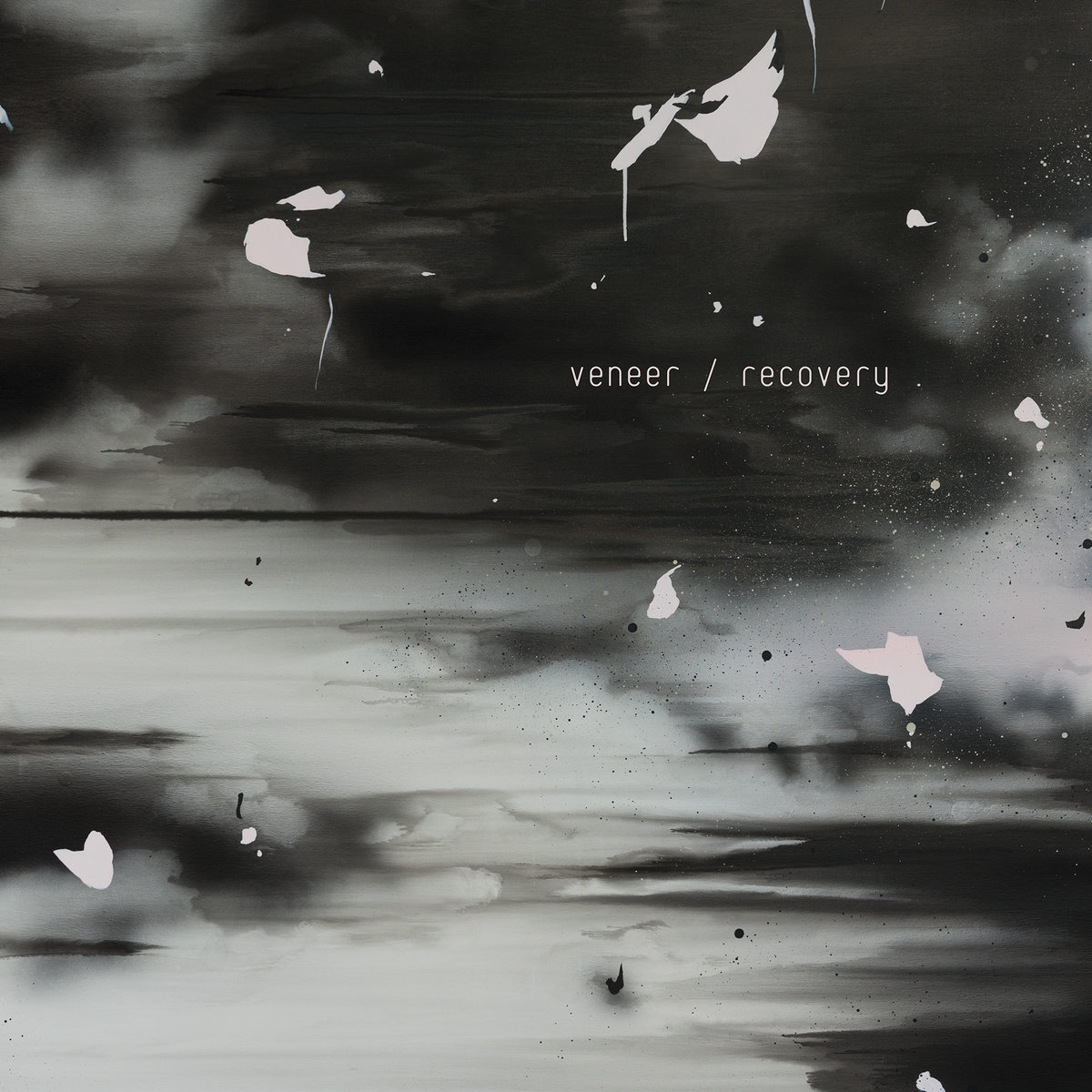